IWR is an acronym for ICT Government Working Environment. These will be introduced on the market through a series of tenders. The IWR2016|Permanent ICT-Workspaces tender includes desktop computers (fatclients), thinclients and zeroclients, all-in-one-computers and hybrid varieties of these devices.

The contracting authority estimates the volume for the purchase of Fixed ICT workplaces at around 20,000 units per year. The financial volume per year is estimated at 12 million euros, including the associated services. The framework agreement has an initial term of two years and can be extended once or several times for a period to be determined by the principal client, up to a maximum of four years. The framework agreement is made with 3 parties that will have to compete for orders. Protinus IT is one of them; the other two are Scholten Awater and Bechtle. 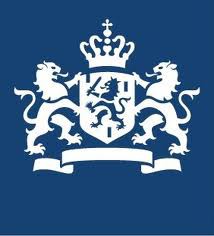